In the eastern part of Maricopa County you will find the renowned City of Scottsdale, Arizona. Scottsdale is adjacent to the Greater Phoenix Area and has an estimated population around 236,900 residents. Named for its found, Winfield Scott, this remarkable city was incorporated in 1951 and has grown to be “a desert version of Miami’s South Beach” according to The New York Times. The self-proclaimed “West’s Most Western Town” is thirty-one miles long and a bit over eleven miles wide, at its widest point. Scottsdale is bordered by Phoenix and Paradise Valley on the west and Tempe on the south. Scottsdale also shares borders with Carefree, Tonto National Forest, Salt River Pima-Maricopa Indian Community, Fountain Hills and the McDowell Mountain Regional Park.

If you would like to buy a home in Scottsdale Country Club of Scottsdale, Arizona, please contact us today for assistance or more information.

205,000.00 Price Improvement.. This home is priced to sell!! One of the best view lots in desirable Guard Gated community of Scottsdale Country Club East Nine. Golf--Wat...

Rare opportunity to own the largest 3-bed 2-bath layout on the golf-course in this prime community location in Sovanna at Scottsdale Country Club! Split floor-plan with ...

THIS HOME IS LOCATED IN THE PRESTIGIOUS GUARD GATED COMMUNITY OF SCOTTSDALE COUNTRY CLUB AND BACKS TO THE GOLF COURSE WITH MAJESTIC VIEWS! INSIDE YOU'LL FIND 4 BEDROOMS, ...

Beautiful & meticulously maintained home located in the desirable, guard gated, community of Scottsdale Country Club East 9 Upon entry into this home you are greeted wit...

All information should be verified by the recipient and none is guaranteed as accurate by ARMLS. Copyright 2023 Arizona Regional Multiple Listing Service, Inc. All rights reserved. 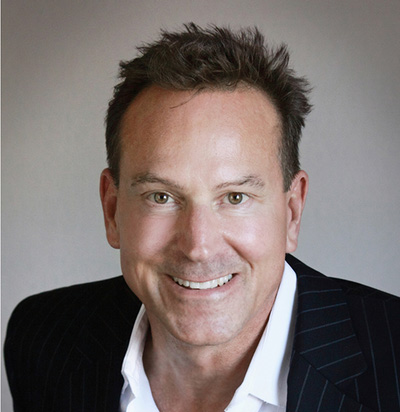 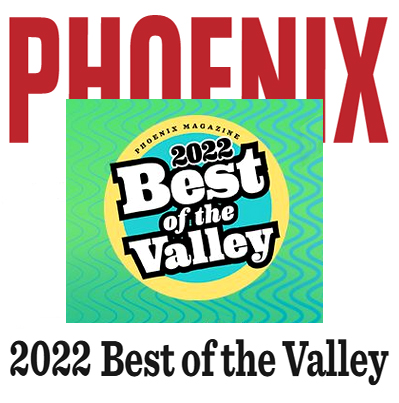 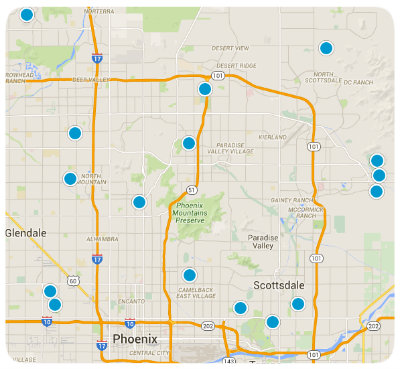